In the nineteenth century many villages in Oxfordshire had their own team of morris men. The tradition seems to have been particularly strong in Adderbury. During the middle part of the century there were at least three separate teams active in the village. By the end of the nineteeth century there was a general decline in the tradition and it died out in most places including Adderbury. However in the years prior to the outbreak of World War I the tradition was revived in the village and boys from the village school were taught the dances and formed a team that danced at many village functions in the years leading up to the outbreak of the war.

Most of the team seemed to have enlisted in the army. Sadly, only one returned in 1918, and the tradition again died out. 60 years passed before it was revived again in 1975 and since then Adderbury has again had a flourishing morris tradition. The modern dancers are indebted to local resident Janet Blunt and folklorist Cecil Sharp who wrote down the dances and tunes from retired dancers at the beginning of the twentieth century. Charlie Coleman, who came back from World War I , also passed on details of the tradition to a local man, Bryan Sheppard, who had the idea of reviving the tradition in 1975.

The Adderbury Village Morris Men contain many of the original dancers who helped revive the side in 1974 and reconstructed and practised the dances before their first day of dance in April 1975. The annual day of dance is now established as a major part of the village year and crowds come from all over the country to watch the dancing.

In 2011 AVMM were the subject of a documentary film “Way of the Morris” which had a worldwide cinema release and featured on Sky Arts. It is available on DVD from Amazon. We are always glad to welcome new members who want to help maintain the tradition. It’s a great way to keep fit and make new friends. Our practise sessions are held on Wednesdays between January and April in the Tythe Barn (the oldest building in the village) 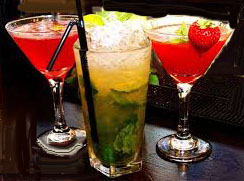 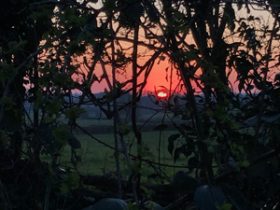 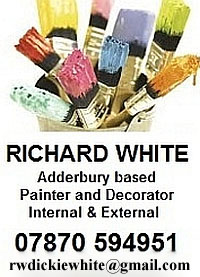