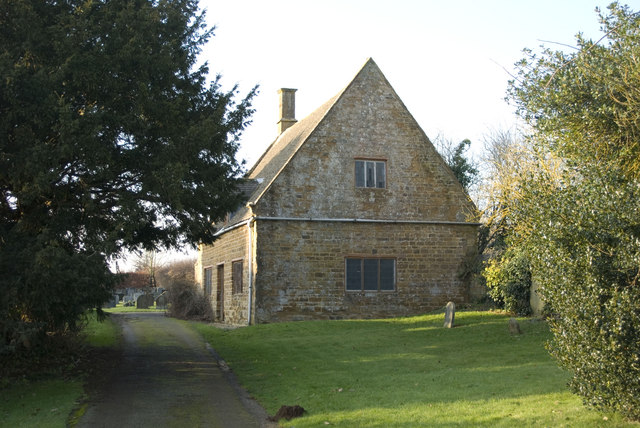 The Quaker Meeting House is situated in the new cemetery at Adderbury.

It is one of the earliest Quaker meeting houses in the country, dating from 1675. This little gem still survives as a meeting place, though it is now used only infrequently. The meeting itself pre-dates the building, having been established in 1656, its early mentor being the Lord of the manor at West Adderbury, Bray DOYLEY. DOYLEY, who built the meeting house at his own expense and on his own land, was imprisoned for two months for doing so. There were complaints that DOYLEY property was only let to Quakers. 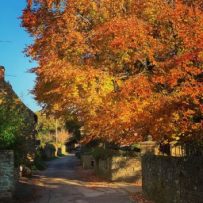 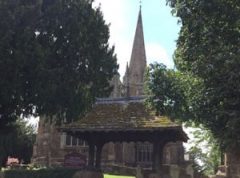 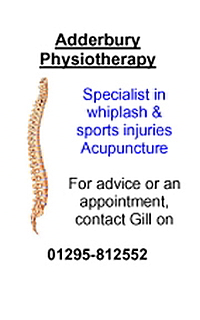