What you need to know

It is vital that the public exercise caution when receiving messages or telephone calls of this nature.

What you need to do 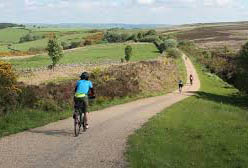 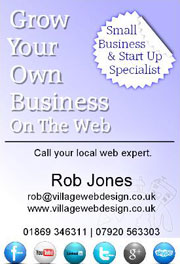