Anthony Burgess in Adderbury in the 1950s

Late in 1950 John Burgess Wilson, who was later to find fame as the prolific writer Anthony Burgess, moved to 4 Water Lane, Adderbury with his wife Lynne. He had accepted a post as a junior English master at Banbury Grammar School, and a loan from Lynne’s father had enabled the couple to get a mortgage on the cottage. Do go to the Adderbury History Association website to read the complete article on this interesting man. Although Burgess would write thirty-three novels and more than twenty-five works of non-fiction in his life, including two volumes of autobiography and three volumes of essays, in his Adderbury days as John Wilson he was only at the very beginning of his writing career. 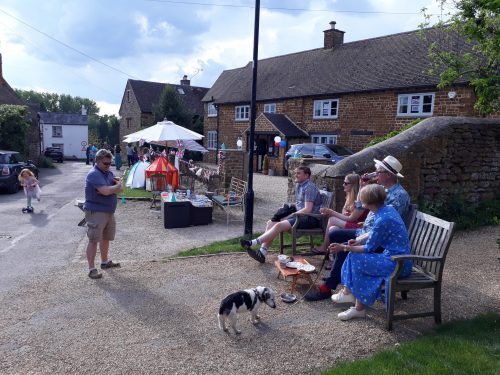 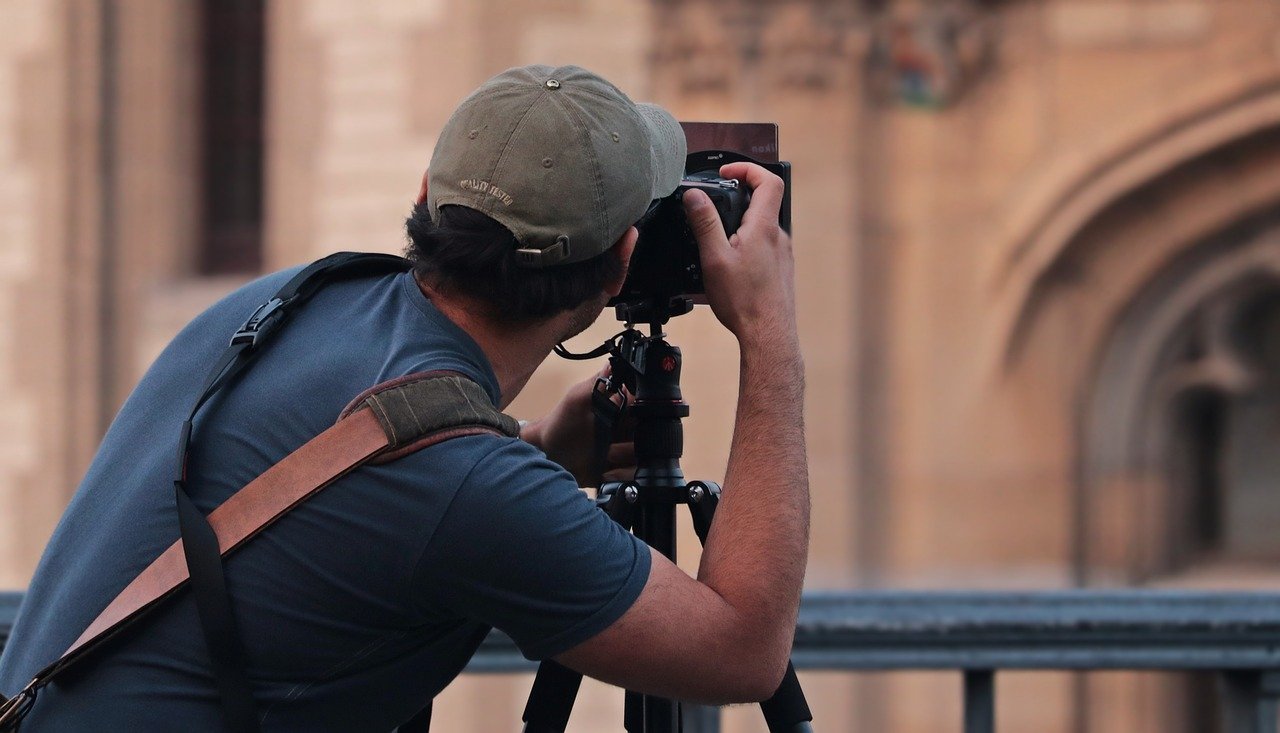 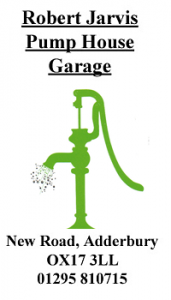